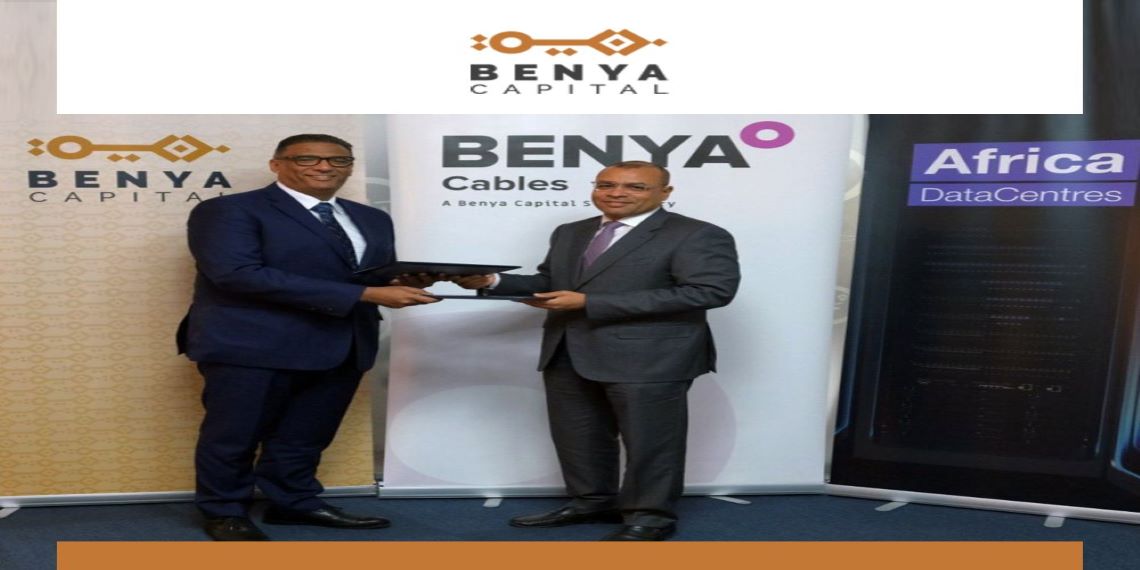 Africa Data Centres, the pan-African network of interconnected, carrier-and cloud-neutral datacentres, has entered into a supply agreement with Egypt’s Benya Cables to source fibre optic technology infrastructure across seven countries on the continent.

According to a statement released to the media, Africa Data Centres intends to tap into Benya Cables technology to support its effort to meet the increasing demand for digitisation across the continent.

In the last six months, the company has announced acquisition plans for Nigeria and Ghana and concluded the acquisition of a ‘beyond tier-IV – standard’ datacentre facility in Samrand, South Africa.

The company described the Standard Bank facility as a Tier IV datacentre “to provide maximum levels of security and reliability for banking IT systems.”

Africa Data Centres said the facility has sufficient power and vacant space for significant expansion and will operate on a fully carrier-and cloud-neutral basis.

Benya Cables was founded in partnership between Benya and the Arab Organisation for Industrialisation as a leading manufacturer in Egypt alongside the strategic cooperation with Corning Incorporated, representing global innovators in optical fibre, cable, and connectivity solutions.

Benya’s choice for Egypt as its anchor market was due to its strategic geographic location, history, demographics, availability of know-how and qualified labor, and to support the Egyptian Government’s 2030 Vision mandating a strong commitment to the advancement of the ICT industry.

“We are very pleased with our supply agreement to Africa Data Centres who is supporting Benya Cables as an African manufacturer. This is the first transaction of its kind and it confirms that Benya and its subsidiaries are on track to becoming Africa and Middle East leading Digital Transformation Enabler” said Ahmed Mekky, chairman and CEO of Benya Group.